After graduating film school at AFDA Cape Town in 2012, Fabian went on to launch his career as a professional cinematographer. Over the past years, he has certainly managed to establish his work among the film industry in South Africa and Europe.

Fabian has worked in many parts and with numerous directors from all over the world. His journey began in commercials where his strength lies, although he has a strong passion for narrative films as well. Fabian has shot ads for big global companies, music videos for famous artists and a selection of short films & pilots.

His love & obsession with cinematography appears in his attention to detail and hard work ethic. His fascination with light and imagery is evident in his work, which has won him a selection of awards and much attention over the years. 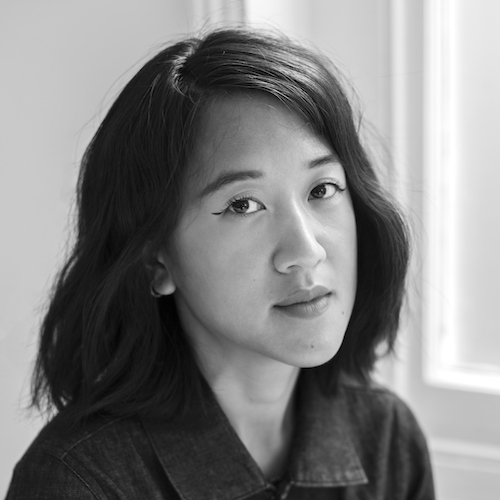 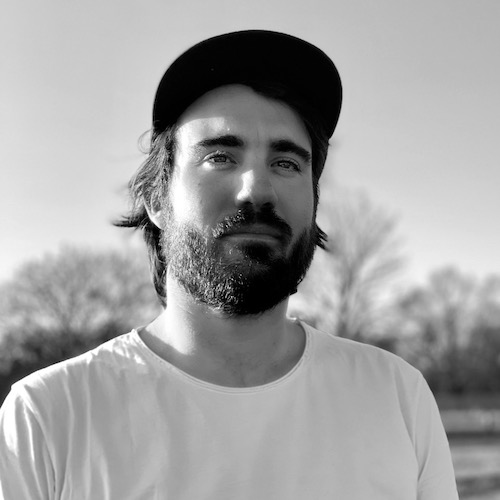 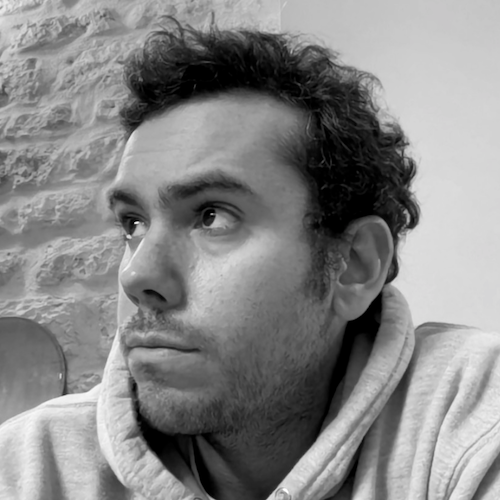