When and where will CICLOPE Africa 2022 take place?

Given the Coronavirus (COVID-19) outbreak, the fifth edition of CICLOPE Africa will be completely online, on April 7th 2022.

Submission have to be made exclusively on this website, through this link.

What is the deadline to submit my work?

The suggested formats for videos are MPEG4, MPEG2 or MOV files, with a maximum weight of 750 megas. The recommended compression rate is 15-20 Mbits. PLEASE do not include any special characters (& / * / “”) in the name of the file and note that it is MANDATORY to include a link to the work on Vimeo or YouTube.

Yes, you have. Good things are rarely for free ☺. Please check our entry fees.

Which forms of payment are accepted?

You can complete your order by Credit Card Payments. In case you wish to change your payment method after you have submitted your entries, please get in touch with our Awards Team for assistance.

Can I withdraw my entries?

Once you have completed you submission entry fees are not refundable under any circumstance.

There are two rounds in CICLOPE Africa’s judging process. The first one is undertaken by the Executive Jury together with the Grand Jury, who watch and rank the entries online according to its excellence. The 5 (five) best ranked entries in each category will be considered finalists. The final round of judging, where the Executive Jury discusses the finalist pieces and decide on the one best work in each category, will also take place online. The Executive Jury will also award one Grand Prix for the best work of the year in the competition.

The entries selected by the Executive Jury as the best in their categories and the Grand Prix will automatically become finalists at CICLOPE Festival (to be held on November 9th & 10th, in Berlin) on the corresponding category. The winners will be announced at the event on Thursday 7th April.

How will I know if I win?

We will send an email to the person who has submitted the work letting him/her know the big news. Winners will be announced on Thursday 7th April.

In case I win, how do I get my trophy?

In that case, congratulations! The day of the announcement, we will get in touch with the winners to share the good news. Trophies will be sent by mail to the winners the following week. 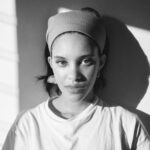 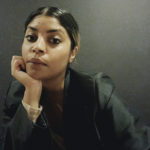 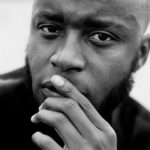 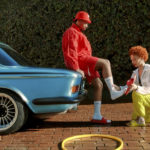 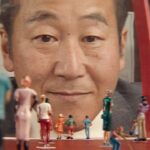