After two amazing days in Johannesburg, winners for CICLOPE Africa 2019 have been announced in the Awards Ceremony held at The Good Luck Bar, in Johannesburg. Once again, top producers and creatives chose the most well-crafted commercials and music videos in the region.

During the event, one piece won a Grand Prix: Chicken Licken – Sbu 2.0, directed by Greg Gray, produced by Romance Films and created by Joe Public United. Based on a points system where all credited companies receive 1 (one) point for a finalist submission, 7 (seven) points for an awarded entry and 20 (twenty) points for a Grand Prix, CICLOPE Africa also delivered special awards to:

Winners and finalists can download their laurels HERE. For credits updates or corrections requests, please email info@ciclopefestival.com. Thanks! 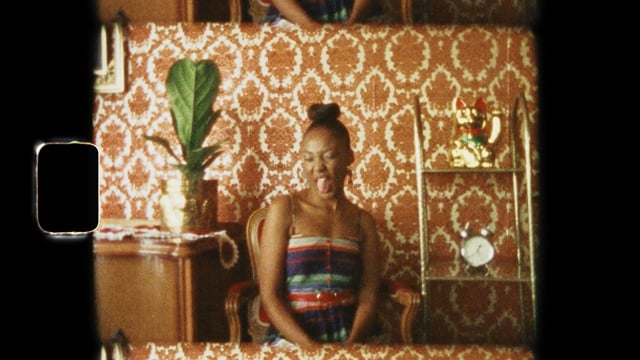 DIRECTION (90 SECS AND UNDER)

Castle Milk Stout - "Get It Back" 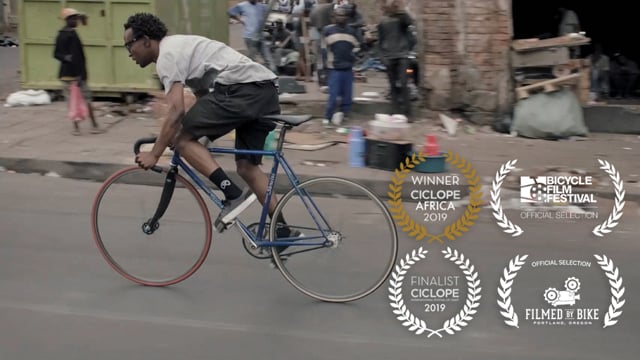 "Pls Do Not Count This" 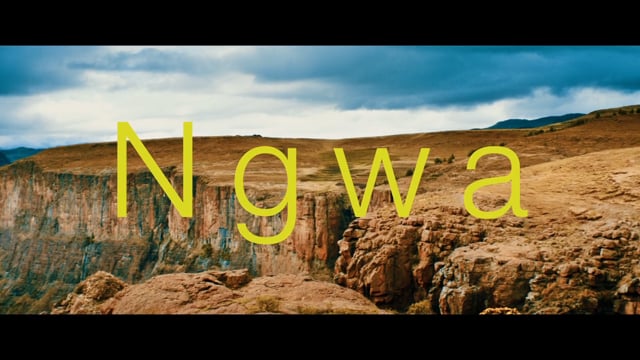